Sickness/Injury Can Be a Good Thing 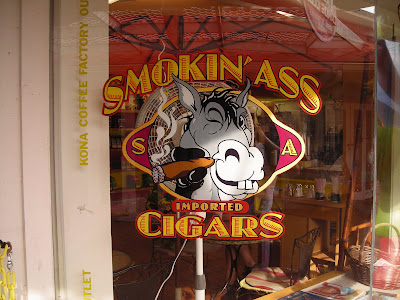 Triathletes are generally control freaks. Schedule, time, work outs, you name it and they have a very specific time and place for it in their life. One of my best tri buddies used to have such a stranglehold on his schedule that he’d leap out of bed at 2:30 a.m. to start his training day! But what happens when one is injured and forced to alter the grand plan? Or worse, when you’re sick and can neither work nor work out? (Get out the Valium???)

I like to look at it as opportunity knocking. Like taking that 10 hour drive by yourself, and, when you become tired of the music, you roll along quietly, your mind drifting from topic to topic and voila, you come up with the solution to a problem that had previously escaped you.

It’s at times like these when we frequently have a clearer view of options available to us, to alter habits or patterns that are less than ideal, limiters so to speak. It could be to stop smoking or perhaps realign dietary habits. Something personal and something physical. After all, we are triathletes aren’t we? Sort of like a mini New Years resolution. You might think twice about pounding down that whole tube of Girl Scout cookies. (Although those thin mints are tough to put down when you’ve only had a couple.) I have a riding mate that used to imbibe his share – some would say more than his share – of booze, and it was during an illness where food was the last thing on his mind, that alcohol also took a back seat. He drinks very little now.

Thus, it would seem the take home lesson here is to find opportunity where others would not. Truly, you’re making the best out of a bad situation. 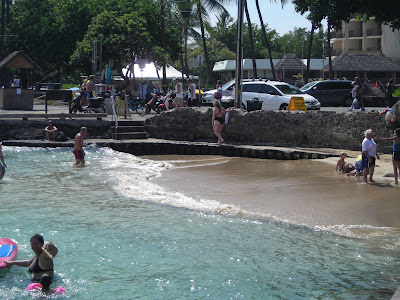 Does this look like the swim start of the famed Ironman Triathlon World Championship in Kailua-Kona, Hawaii? It is. It’s just missing a few athletes!