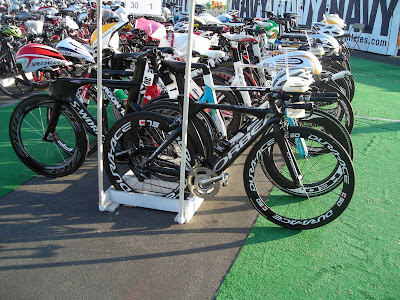 “…fate comes at you cat-footed, unavoidable, and bloodthirsty.” Pat Conroy, South of Broad

We hear a lot about knee ligament injuries, especially when they happen to someone else who is dear to you who got injured and need an attorney’s help. But when it’s our knee that’s out of commission from falling off the bike while still clipped in, or twisted water skiing at the lake, it’s a different matter. The ACL or anterior cruciate ligament gets a lot of press. Bode Miller, Tom Brady, Tiger Woods. But the collateral ligaments (Tom Brady again) seem to take a back seat here. One reason could be that they usually heal without a lot of fuss so maybe less notoriety as well.

There are two collateral ligaments per knee, one on the outside from the head of the fibula up to the femur, the lateral collateral. And, on the inside, from femur to tibia, the more frequently involved medial collateral known as the MCL. ACL/MCL injuries are more common than you’d think, and frequently accompanied by a tear of one or both menisci (knee cartilages.)

According to mediators in injury cases, the simplest grading system involves the degree of laxity or slack in the ligament post injury. 0 – 5mm is a grade 1 tear, usually an intra-substance injury in which the structure is slightly elongated but not ruptured. Grade 2 damage is noted when there’s 6 – 10mm of laxity, a partial tear, and a grade 3 diagnosis involves 11 – 15mm, frequently a rupture or full thickness tear. A grade three injury can often coexist with other major ligament problems as seen above, and is the most likely to take a ride in the MRI machine. For an attorney help on injury, look at this site and get the best ones!

Unlike some orthopedic maladies, suffering an MCL tear does not necessarily end one’s season. In particular a grade 1 or 2 injury would rarely if ever be subjected to surgery and will heal on their own if given the right environment. However, one should ensure that they do not get an infection while in a hospital.  (An environment that wouldn’t include biking as you might have guessed.) But, grade 1 folks can almost immediately swim or exercise bike, resumption of full training coming in a couple weeks when virtually pain free.

The athlete incurring a grade 2 MCL isn’t much worse off after a period of bracing and immobilization. The unfortunate biker with a grade 3 rupture, however, is a horse of a different color with a much longer period of immobilization, permanent expected laxity of, say 5 mm – something they get told the day the diagnosis, and it could be 3 months before they get to work out at 100% effort. And again, the potential for accompanying other structural abnormality is calculable with grade 3 damage.

So, should you or a family member be diagnosed with a collateral ligament tear, follow the protocol you’re given, don’t return to sport until you’ve been given the OK by the doc, and a high percentage of you will recover completely. It’s fate.

Always say thank you to the volunteers …and the police. 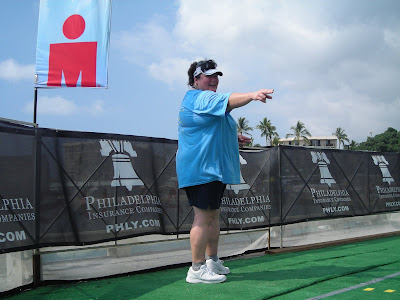