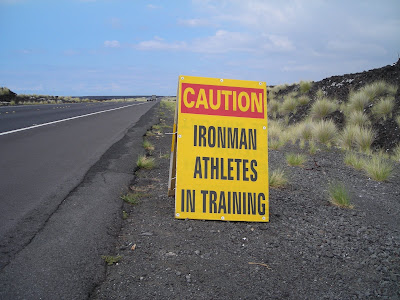 “Water, water everywhere, and all the boards did shrink. Water, water everywhere, nor any drop to drink.” Rime of the Ancient Mariner
It’s summer. By now your racing fluid plan should be well established. Gone are the days, as pointed out in recent blog, where you’ve ignored your fluid intake as, “It wasn’t that long a workout,” or “It was only a sprint triathlon,” (but it was 86 degrees!)
Although there are a lot of opinions on rehydration efforts out there, the only one that really matters is yours. You’ve calculated your sweat rate (weigh your self right before and right after a few lengthy runs to determine the % lost), read up on hyponatremia (dilution of the blood stream from excessive drinking for the current conditions) and have a general idea of your own needs. So why is it that so many athletes find themselves like camels at the oasis or that they don’t pee for 6 or more hours – despite continued fluid intake – after an event?
Much of the current literature will show that we’ve come full circle. Tim Noakes supports the drinking according to one’s thirst regimen. Joe Friel points out that the winner of a race might be, “The most dehydrated competitor there.” We remember that fluid losses come through respiration (ever breathe into a mirror?), evaporation from moist surfaces like the eye, sweat, vomit (for some), feces, spit and urine to name a few. Since the body maintains fluid levels as a constant by a process called osmoregulation where, when the blood becomes over concentrated by dehydration, it’s sensed by a part of the brain known as the hypothalamus. The hypothalamus in turn notifies the pituitary to release more ADH which will increase water absorption by the kidney. Not all that confusing is it?
So, you don’t mind getting a little behind on fluids but not a lot. It’s been shown frequently that excessive loss will negatively impact performance. It’s also been demonstrated that as we age, the thirst center in the brain is somewhat less sensitive to thirst. Thus, in my mind, since the occurrence of under hydration far exceeds that of over hydration, that like insulin, our bodies need a constant liquid supply. I would plan on starting a race “topped off” with fluids. Not overly hydrated as may have been proposed in the past, but not behind. Having to pee in the middle of a 70.3 bike, or worse twice, teaches you that lesson in a hurry. And then plan the locations of drink availability, aid stations on the bike and run, and what seems to be the best for you. I doubt that a Camelback will be required but a heightened sense of awareness goes a long way. You’ll be surprised how well you race when you’re not overly behind on fluids.
I’ll drink to that. 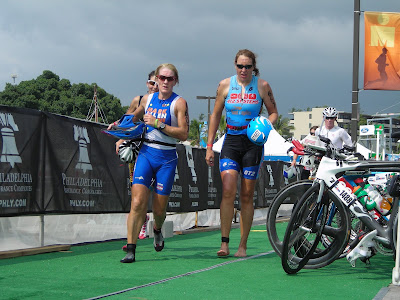