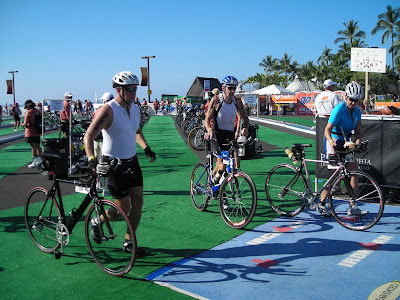 “You want to know what it’s like to crash on one of these bikes? Get in your car, strip down to your underwear, and jump out at 40 miles per hour!” Jonathan Vaughters

There are two groups of riders: those who have crashed and those who will crash. You look at what used to be your skin, red, raw, and painful. Frequently, if you were really lucky, this is just a scrape, a superficial abrasion – a strawberry – like you had falling on the basketball court.

Now what? First, this is why I carry a water bottle – sometimes to drink from but mostly for hygenic reasons…washing off a dog bite or road rash to try to diminsh the chance of infection or leaving a permanent mark on the skin. Once you’re back home, a mild soap and water cleansing goes a long way, cover with a light dressing and bacitracin to keep the skin from drying out, and figure out when your last tetanus shot was (normally given every ten years but if there’s been a “dirty” injury, and it’s been greater than 5 years, get a booster shot).

I crashed a couple years ago while riding with Carl Frishkorn – father of Tour de France rider Will – and Carl was more prepared than a Boy Scout and ER nurse put together. He helped me cleanse the wounds, had antibiotic ointment, some dressings, both Tylenol and Advil for the pain (injured person’s choice), and even Benadryl for allergic reactions. I now carry all of these items in my fanny pack on every ride – thanks, Carl.

How about when the wound is a puncture, or deeper and possibly in need of sutures? You’re taught as an intern that when people think they need to be sewn up, they’re usually right. But, if this is the case, you’d want to proceed to your urgent care facility with modest haste as when there’s a delay in wound closure, it can increase the potential for delayed infection as bacteria become entrapped. Very infrequently when the wounds occur in the hands or other joints there can be a fracture or joint penetration. (One of the men in my bike group actually broke his acetabulum – hip socket) this way earlier this year and now owns a couple long surgical screws there. X-rays and/or lavage of these injuries in an operating room is not uncommon. We use a high pressure “water pic” with sometimes gallons of sterile saline to get as much of the debris and bacteria out of the injury site as we can.

So, the take home lesson here is cleanliness, the sooner the better, and professional evaluation if there’s any doubt about what you’re dealing with.